Turkey’s Corona Diplomacy in the Balkans

The Balkans were one of the primary targets of Turkey’s global campaign to deliver medical supplies to aid countries in their fight against the novel coronavirus Covid-19. Seeing China, Russia, and the EU deploy aid to the region, Turkey is also using the Covid-19 supplies to reconfirm its influential role in the Balkans. This recent activism represents a continuation of Turkey’s regional soft power campaign throughout the past decade that has mainly been built on mosque construction, restoration of Ottoman era buildings, support for local religious institutions, and extensive social and aid operations. However, Turkey’s recent activism is very important for another reason also. The Balkans can be the basis for mending EU-Turkey ties and for rebuilding the relationship between the two actors that has been fraught with problems due to the multiple crises in Syria, Libya, the Eastern Mediterranean, and the continuous refugee waves. Now that the Balkans are mired in the soft power competition between the EU, China, and Russia due to the pandemic, Turkey can be a key EU ally in keeping the whole region on the Euro-Atlantic track, in preventing further authoritarianism/democratic backsliding, and in fighting corruption and ensuring the rule of law in the Balkan countries. Since Ankara’s strategic interests in the region largely conform to those of Brussels, the two actors can be expected to work more closely in the post-pandemic period. Turkey should also take up an active role in the post-pandemic economic recovery of the region. The analysis concludes by analyzing Turkey’s resurgent ties with the local Muslim communities in the Balkans (Albanians, Bosniacs, and Turks) and emphasizes Turkey’s contribution to regional peace and stability. 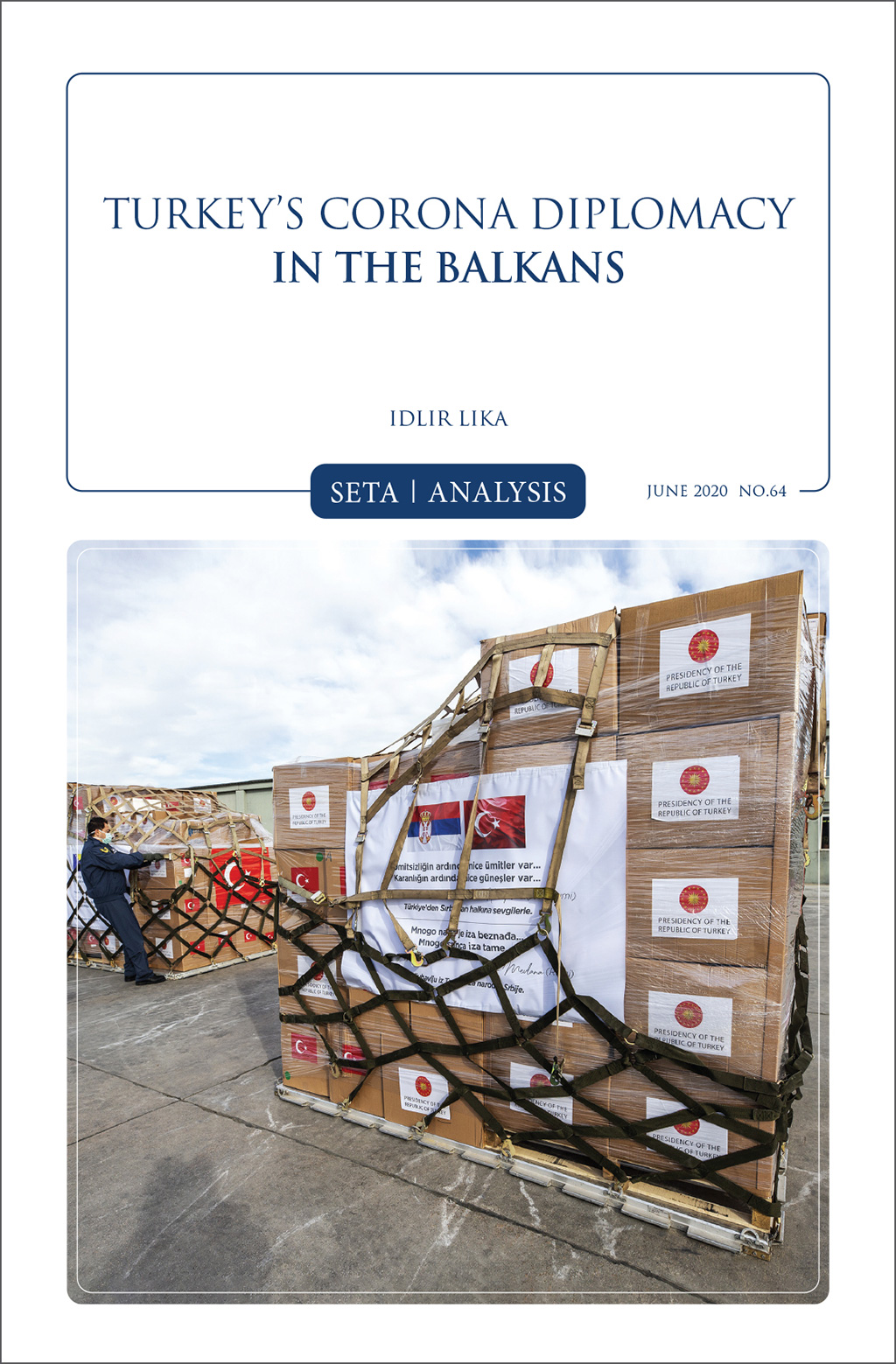 The analysis concludes by analyzing Turkey’s resurgent ties with the local Muslim communities in the Balkans (Albanians, Bosniacs, and Turks) and emphasizes Turkey’s contribution to regional peace and stability.